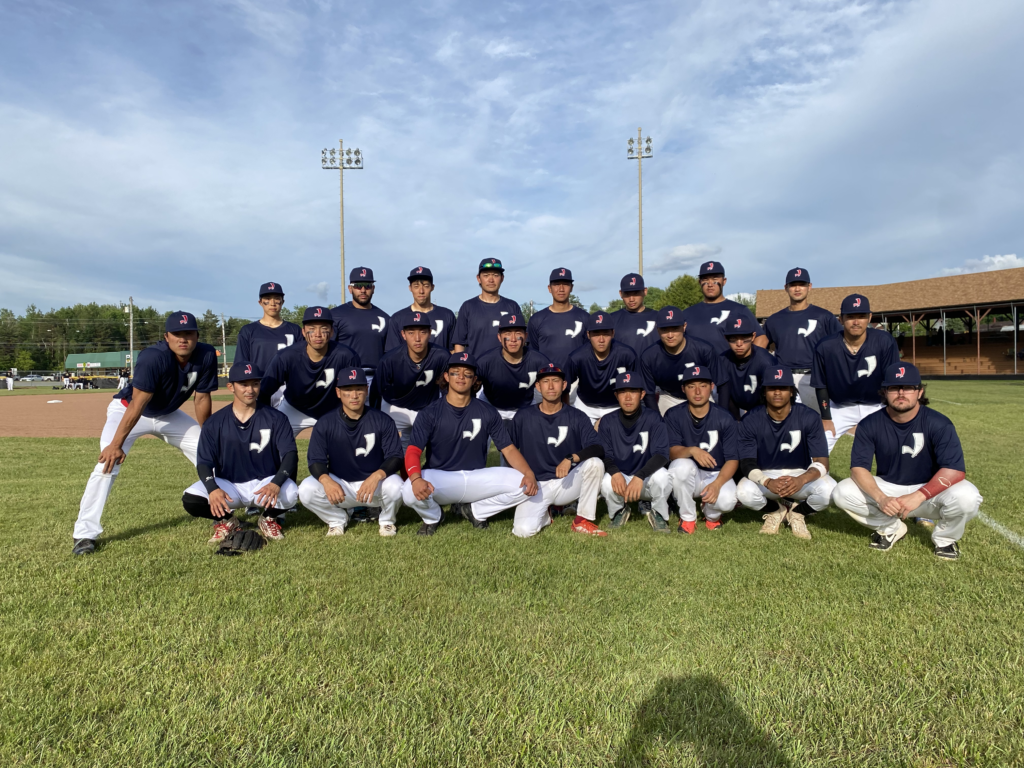 TUPPER LAKE, NY –  The Japan Islanders have officially been eliminated from playoff contention as the top 3 seeds have clinched playoff spots.

Islanders did not compete to their potential this season but there is a lot to look forward to as the team begins preparations for next year. Players like Hiroto Yasuda who dominated on the mound,  Katsuya Arai who was an All Star and reinforcement selection by the Plattsburgh Thunderbirds, Takuto Hasegawa who showed a   tremendous amount of adjustments are some of the many Islanders who will make this team better next year.

The team is eliminated from playoff contention so they will be the team that will serve as reinforcements by the other contending teams at the end of the regular season.